Head-on Collisions: 4 Useful Tips To Get You Through a Bad Situation 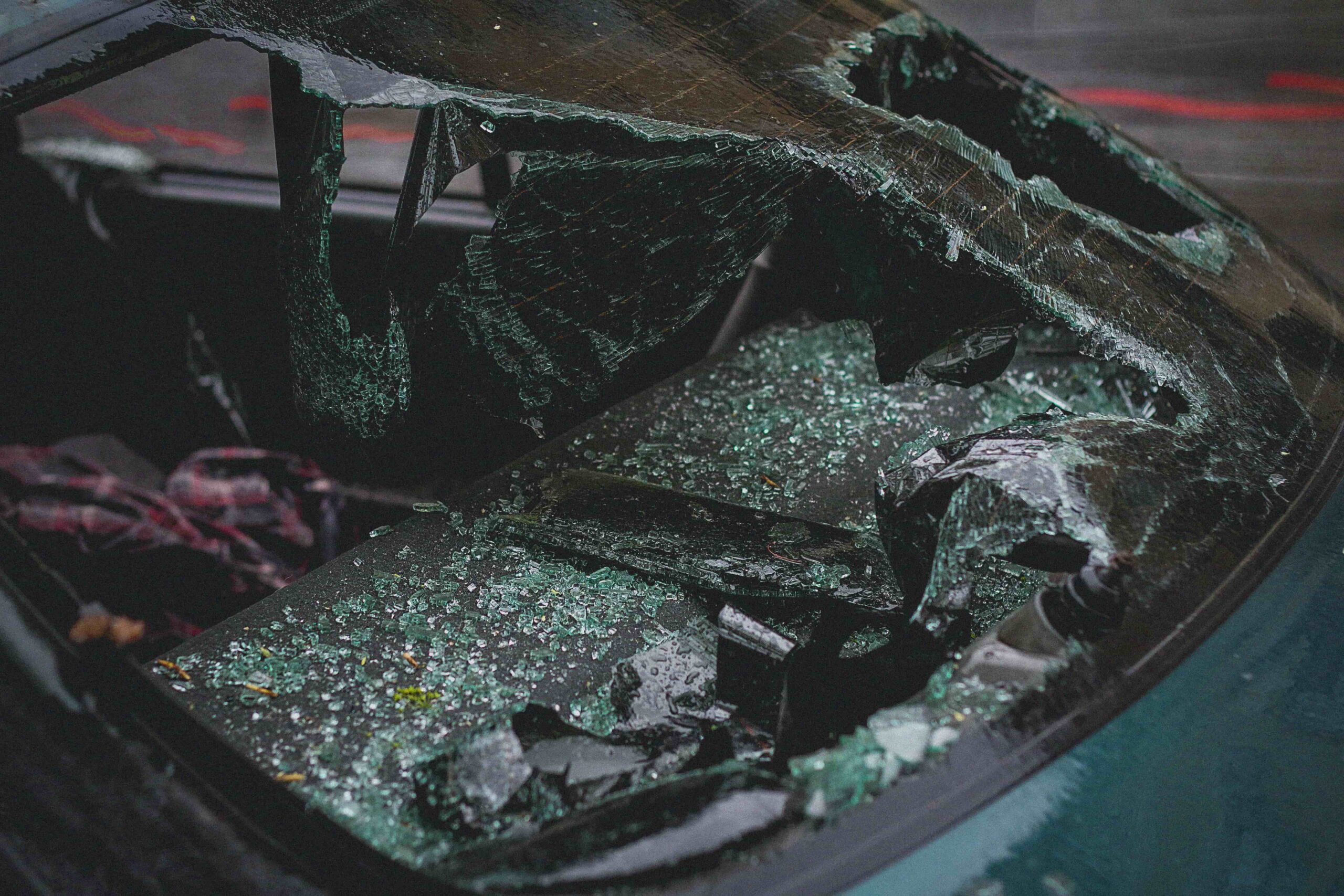 Being in a vehicle accident is a terrifying experience, and the injuries you sustain will cost you far more than you anticipated. It is especially true for those engaged in head-on crashes because the injuries incurred in these types of accidents are often severe and, in some tragic situations, it can be fatal. The result of a head-on collision is when two cars going in opposite directions meet with each other front to front or when someone loses control of their car. The trouble about head-on collisions is that you never know when they will happen. Any car accident can result in injury, but statistics show that head-on crashes are more likely to result in severe injury or death for the driver or passengers in either vehicle, regardless of the vehicle involved.

There is no way to avoid a head-on accident, no matter how horrifying it may be, but you can choose to be as cautious as you wish in the event of one. Though no money can compensate for a severe and crippling handicap or the loss of a loved one, collecting compensation from the negligent parties can go a long way toward assisting accident victims and their families in beginning the long and arduous healing process. If someone drives dangerously, you can do little to stop them. However, if someone crashes into your car, you should contact an expert car accident lawyer at Law Office of Igor Shapiro who will battle to obtain the compensation you are entitled to receive.

A head-on collision occurs when one car crosses the centerline or median and collides with another vehicle approaching from the opposite direction. Even though this can occur in passing scenarios, most fatal head-on collisions do not occur. According to statistics, accidents like these are much more likely to occur when a driver makes the error of drifting out of its lane and into oncoming traffic. Head-on crashes are almost usually the consequence of at least one party’s recklessness, which includes:

Distractions prevent the at-fault motorist from frequently attempting to escape the accident by braking or swerving, leading to the catastrophic nature of head-on collisions. Thus, head-on collisions at high speeds are more likely to occur, causing significant damage to both parties involved. The following are examples of more minor usual causes of head-on collisions:

Regardless of the underlying cause, a head-on accident can have catastrophic consequences, including the driver’s death. Your Law Office of Igor Shapiro accident attorney will make significant efforts to establish that the other driver was at fault. If someone hits you in the face, they will be held responsible most of the time.

Typical Injuries From a Head-on Collision

It is common for people to be killed or severely injured in head-on crashes, and this is because these incidents typically occur when both vehicles are moving at high speeds at the time of the collision. The injuries sustained by occupants are frequently significant, and they include the following:

Those who have suffered catastrophic injuries are well aware that they are difficult and expensive to treat. Because of the severity of their injuries, those injured must take extended periods off from work. The good news is that injured people can seek reimbursement for these and other expenses if they can demonstrate that another driver’s negligence contributed to or caused their accident. Paying medical bills is the last thing on a person’s mind after being involved in a disastrous head-on collision, which is why it is so important for these victims to seek compensation from the people who are at fault.

For example, when a head-on collision occurs, there is no doubt that someone was to blame. This is in contrast to other types of car accidents. Proof that another motorist was negligent, on the other hand, can be challenging to establish and demands the collection of credible evidence, such as:

When it comes to a head-on collision case, collecting this type of evidence is critical to the outcome. If you have been injured, contact an attorney who has the resources and experience to conduct the necessary investigation.

In some places, comparative negligence is a tort law concept that pertains to casualty insurance. It is defined as follows: Comparative negligence states that when an accident occurs, the fault and negligence of each party involved is evaluated based on their respective contributions to the accident. The power to distribute responsibility and pay insurance claims in line with the law is provided by this provision. Fortunately, even if an injured person has a role in the disaster, they are not barred from compensation for their injuries. As a result of Washington’s legal notion of comparative negligence, plaintiffs may still be eligible for compensation even if they were partially to blame for the accident. The amount that victims can receive, on the other hand, will be reduced in proportion to their level of fault.

Our team of professionals at Law Office of Igor Shapiro is well aware of the stress associated with being involved in an automobile accident, especially if the incident was very serious. As a result, we commit ourselves to assisting our clients in alleviating some of their responsibilities by actively representing their interests, whether in settlement negotiations or the courtroom. To learn more about your legal rights to compensation, please contact us now to schedule a free consultation with a professional automobile accident attorney who can review your case and explain your legal options.

As part of the Law Office of Igor A. Shapiro, we fight back and battle to obtain you the best settlement  possible and get you the maximum compensation for your pain & suffering. Just a few clicks on our website or a quick phone call and you can get this done for you process started. Contact us today 425-264-2000